New Delhi: Think and Learn, which owns and operates education technology platform Byju’s - The Learning App, has acquired Mumbai-based WhiteHat Jr for a $ 300 million all-cash transaction, according to an announcement late Wednesday evening.

Founded by Karan Bajaj, former CEO of Discovery Networks India in 2018, WhiteHat Jr operates in the K-12 segment, teaching students to code and helping them create games, animations, and business applications, using the fundamentals of coding.

The startup has developed a proprietary approach to coding, focused on creating products, and transmits lessons through interactive live lessons online. It claims to have an operating income of $ 150 million. DC Advisors acted as exclusive financial advisers for the transaction. 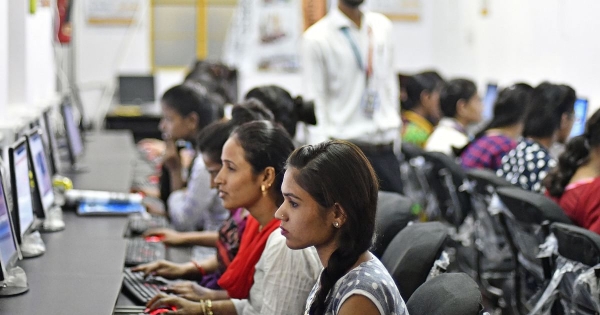 According to an official statement released by Byju's, it will make significant investments in the WhiteHat Jr technology platform, innovating products and expanding the faculty base to meet demand from new markets. Bajaj will continue to lead and expand this business in India and the United States.

The acquisition will now allow Byju to launch children's programming, a niche but rapidly growing segment of the K-12 space, in the broader education technology sector.

The WhiteHat Jr acquisition is also likely to give investors a solid exit.

The Mumbai-based company, which raised its last capital in late 2019 from investor Owl Ventures, Omidyar Network, and Silicon Valley-based Nexus Venture Partners, has so far raised just over $ 11 million across its seed and Series A rounds.

The acquisition will now allow Byju to launch children's programming, a niche but rapidly growing sector among the K-12 space in the broader ed-tech sector.

"WhiteHat Jr is the leader in online coding space. Karan has proven his strength as an exceptional founder and it is thanks to him and his team to create coding programs loved by children. Under his leadership, the company has achieved tremendous growth. "said Byju Raveendran, founder, and CEO of Byju’s:"

The deal's closing comes even as reports have emerged that Byju's is in the advanced stages of negotiations to acquire Doubtnut, a two-year educational app, for up to $ 100 to $ 150 million, in what is also expected to be an all-cash transaction.

The purchase of WhiteHat Jr is Byju's largest acquisition to date. It had previously acquired Osmo, a US-based education platform, for which it paid $ 120 million, in January 2019. At the time, the deal was said to be part of the Bengaluru-based plan to aggressively expand internationally. Before that, Byju acquired Math Adventures, TutorVista, and Vidyarth.

The Bengaluru-based unicorn, which is valued between $10-$10.5 billion, has fundraising spree throughout the current calendar year. Earlier this week, Bloomberg reported that DST Global, the investment company run by Russian billionaire Yuri Milner, was in advanced stages of investing roughly $ 400 million in the company. 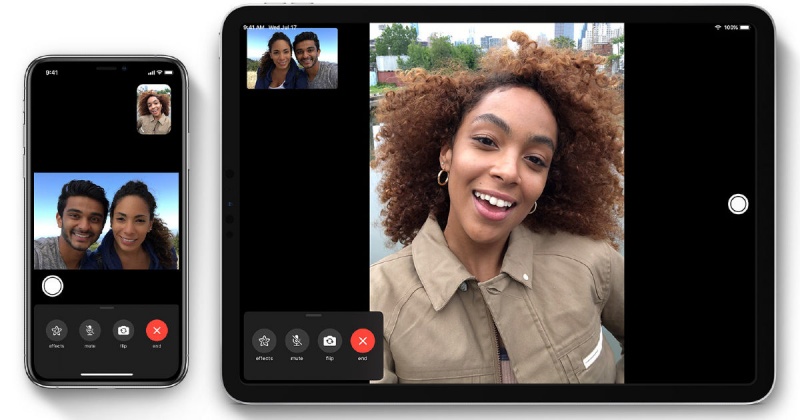 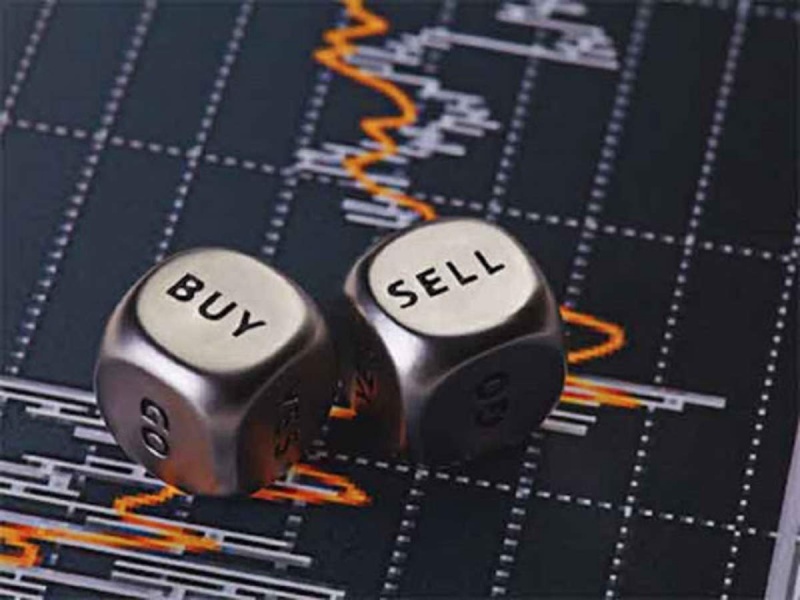