Mumbai: Reliance Industries (RIL), the country's largest listed company by market capitalisation, announced on Thursday a consolidated net profit of ₹13,248 crores during the April-June quarter, aided by exceptional revenue of Rs ₹4,966 crores. The conglomerate witnessed a 31% jump in net profit compared to the ₹10,141 crores reported in June 2019.

Revenue from operations for the quarter reached ₹88,253 crores. 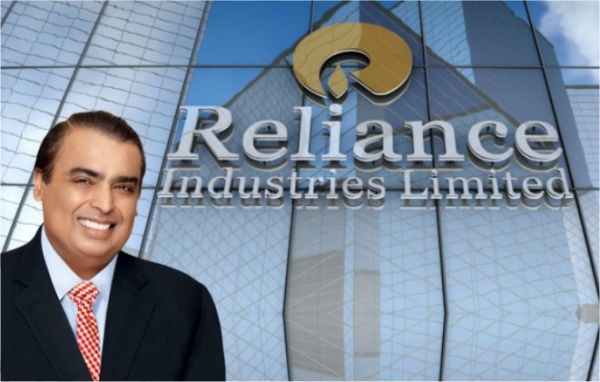 According to a Bloomberg survey of 10 brokers, net profit is expected to reach ₹7,119 crores compared to ₹10,104 crores in the same quarter last year. Net sales are estimated at ₹1 trillion, according to a poll by 11 analysts.

The gross refining margin for Reliance Industries (RIL), or what refiners make from converting each barrel of crude oil into finished products, reached $ 6.3 per barrel compared to $ 8.9 per barrel in the March quarter.

Analysts had expected RIL's GRM for the quarter to come between $ 5 per barrel and $ 9 per barrel.

During the quarter, Benchmark Singapore GRMs were extinguished due to a massive hit on oil demand. However, GRMs are expected to recover in the second half of this fiscal year, as the staggered easing of lockdowns across the country should revive demand for transportation fuel.