Lucknow: The state government’s efforts to attract foreign investment, especially which is looking for an alternative to China in the aftermath of Covid-19, bore fruit with a German-based shoe brand that shifting its entire production to Agra.

Von Wellx, owned by Casa Everz Gmbh, has announced the shifting of its entire footwear business in China, with a capacity of more than three million pairs annually, to India with an initial investment of Rs 110 crore.

An official said a new manufacturing unit of similar capacity will be set up in Agra under a collaboration between Von Wellx and Iatric Industries Pvt Ltd. 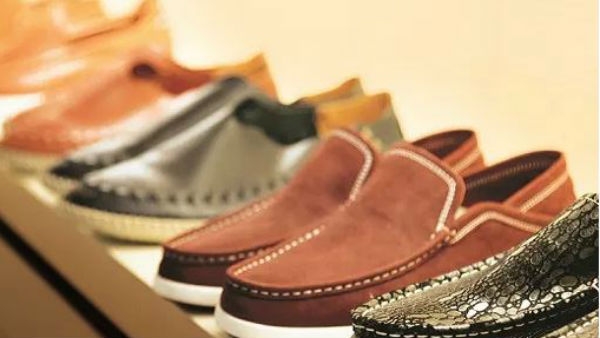 The Von Wellx brand was available in India in 2019. Iatric Industries already has a production capacity of 5 lakh pairs for Casa Everz Gmbh.

Government sources said that the company expects to reach its full production capacity within two years and was expecting to invest Rs 110 crore in the first phase.

The official said in the phase-II, the company proposed the setting up ancillary industries to produce raw materials such as outsoles, special fabrics, and chemicals which are not manufactured in India right now.

UP offers an excellent investment environment with the availability of labour, raw materials, and infrastructure. The official said that already a well-established leather hub and will provide a strong base for anyone looking to set up a footwear business.

The UP government has set up a task force to promote the state as a lucrative investment hub, especially as several foreign investors are moving out of China.