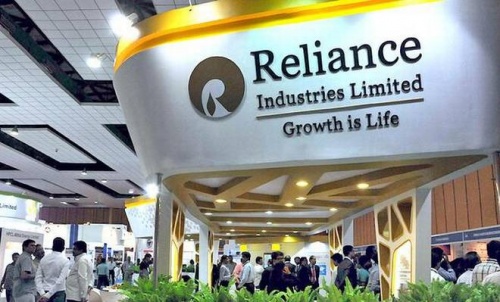 Reliance Industries Limited (RIL) is a stone's throw from the market capitalization of Rs. 10 lakh crore - floating in Rs. 9.92 lakh crore. After its wholly-owned subsidiary Reliance Jio announced plans to increase phone and data charges. The announcement of the price increase comes immediately after similar statements from its competitors, Airtel and Vodafone Idea, in the last two days.
Reliance Jio has disrupted the telecommunications industry since its launch three years ago by providing mobile telephony and data services at very low prices, and this will be the first significant increase in interest rates since its inception. Reliance industries rose to 4.1 per cent to Rs. 1571, the highest level of all time.

Reliance Jio said TRAI is likely to start the consultation process to review telecommunications prices. The telecommunications giant also said there would be an "appropriate" increase in tariffs "which do not negatively affect data consumption or the growth of digital adoption and support investment."
Reliance on industries hit worth Rs.9 crore in the capital market in October 2019. TCS, the second most valuable company in the stock market, ranks second distant with a market capitalization of around Rs. 8 lakh crores.

Reliance Industries shares, which are at the top of the index, have fallen this year after Mukesh Ambani announced his intentions in August to cut the company's net debt to zero in 18 months by selling its oil business stake to Saudi Aramco's chemical products.