New investors, including Makers Fund, billionaire Narayana Murthy's Catamaran Ventures and Korea Investment Partners, participated in the first round, along with existing investors such as Krafton Inc. and Lumikai Ltd. and Hiro Capital, the live-streamed games company said in an announcement on Thursday.

Two people familiar with the deal, who did not want to be identified, said the capital injection would raise the two-year-old startup's valuation to about $200 million. A spokeswoman for Loco Interactive Pte, as the company is officially named, declined to comment on the valuation.

In its release, Loko said the funds will support the acceleration in streaming technologies, content creation, and the development of the ecosystem of gamers and creators.

Live-streamed games are still relatively new in India, in contrast to countries like the United States, South Korea and Japan, where it is a mainstream form of entertainment. Indian users play and access live streaming mainly through their mobile devices, while console and PC games are popular in mature gaming markets. 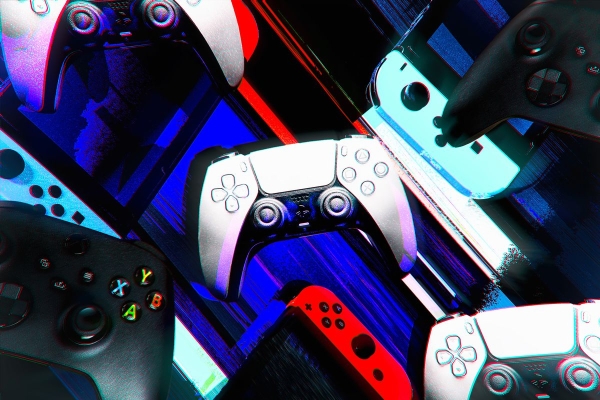 Anirudh Pandita, co-founder of Loco, said in an interview with Zoom: "India currently has 400 million gamers. Younger Indians spend a lot of time in the virtual world and gaming is breaking down urban and rural boundaries." Pandita said the number of daily Loco users has grown more than 15-fold since January of last year, and "live viewing hours" -- the amount of time users spend on live streaming games, has grown nearly 80 times.

Pandita and Ashwin Suresh, another Loco co-founder, met as engineering undergraduates at the University of Illinois at Urbana-Champaign and went on to work on Wall Street before starting Pocket Aces Pvt., a digital studio that creates streaming content for providing an alternative to traditional television entertainment, together with the third founder Aditi Shrivastava. The gaming startup walked away from Pocket Aces last year and Shrivastava, who is married to Suresh, continues to lead Pocket Aces.

“India is one of the most interesting gaming markets" and 40% of its gaming population belong to the 10-30 year age group that forms the bedrock of gaming and e -sports communities worldwide, said Ethan Kim, co-founder and Partner at Hashed.