Mumbai: Star Health and Allied Insurance Company plans to launch an initial public offering of Rs 7,500-crore during the last week of November, according to investment banking sources. The IPO will be the third largest in 2021 after Paytm and Zomato, which raised Rs 18,300 crore and Rs 9,375 crore respectively.

Sources said the company and bankers are inclined to open the issue on November 30, but will decide based on market conditions.

The issue could be priced at around Rs 900 per share, which would value the country's largest private health insurer at around 51,000 crore, or $7 billion, said one of the people quoted above. 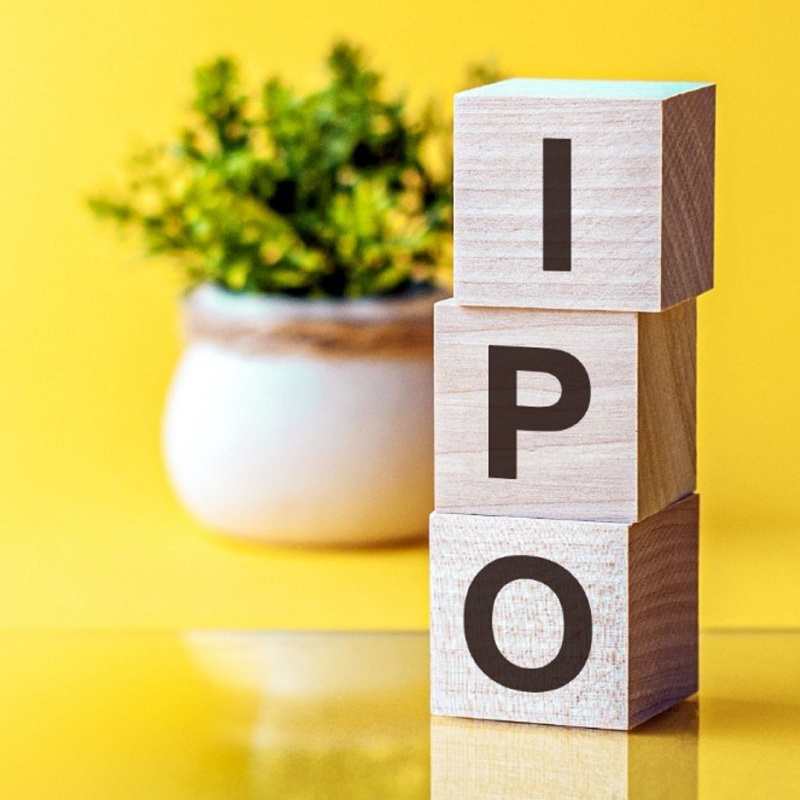 Star Health's IPO backed by Rakesh Jhunjhunwala consists a fresh issue of Rs 2,000 crore and an offer for sale of up to Rs 5,500 crore by existing shareholders, including promoters. It is suggested that the net proceeds be used to increase the capital base of the company. Sellers in the sale offering include the three promoters, Safecrop Investments, Konark Trust and MMPL Trust. Among non-promoters, Apis Growth, University of Notre Dame and MIO Star, among others, too will cut their stakes.

Currently, the promoters own 62.80% of the company, while the general shareholders own the rest.

Safecrop Investments India LLP holds 45.32% of the company, while billionaire investor Rakesh Jhunjhunwala and his wife Rekha Jhunjhunwala together own a 17.26% stake.

Bikaji Foods IPO: Everything you Need to know about it