The acquisition, which is similar to its purchase of Thyrocare in June, is part of the Mumbai-based company's plans to position its position as a broader online healthcare company, diversifying from being just an online medicine delivery platform.

All Aknamed founders will receive shares in PharmEasy API Holdings' and additional stock options, the sources said. The deal comes ahead of a planned initial public offering by API Holdings, which will file its draft IPO papers by next month. 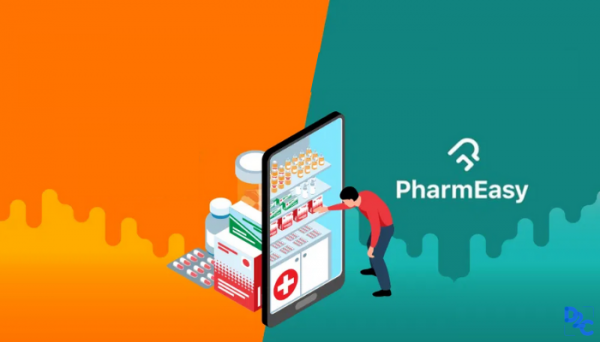 The sources added that Lightrock (part of LGT Group), a common investor in both firms, will see its stake increase in API Holdings as part of the deal, the sources added.

"It’s PharmEasy’s company now and the founders are raising shares in API Holdings alongside ESOPs (Employee Stock Ownership Plans) as a performance-based incentive ahead of the planned IPO," said a person familiar with the matter.

On September 14 PharmEasy was finalizing a $ 200 million primary fund infusion from United States and Southeast Asia based investors, after which it would be valued at around $ 6 billion. It was valued at $ 4.2 billion in June.

Aknamed was founded by Saurabh Pandey and Mahadevan Narayanmoni in 2018, and Mayank Kapoor, Shaunak Joshi, and Varun Vohra joined the company as co-founders a little later.

The Aknamed founders are likely to continue running the company alongside the founder group at PharmEasy in the near-term.

In May, Aknamed acquired Vardhman Health for $ 35 million and is also reported to be in talks to raise fresh capital from investors.