Online tutoring company Byju's is in talks with several investors to raise $1-1.5 billion at a valuation of nearly $ 21 billion, two people aware of the development said.

India's most valuable startup is seeking a 27% jump from the $ 16.5 billion valuation the company raised funds in June, the people said on condition of anonymity.

Byju has been on a wave of acquisitions, buying the Great Learning higher education platform for $ 600 million, the children's digital reading platform Epic for $ 500 million, and the test prep provider Aakash Educational Services for $ 1 billion in rapid succession.

People said the fundraising process is expected to close within a month.

Byju's valuation has skyrocketed as the pandemic has led to an online learning boom as parents enroll their children in classes online, fearing they will miss out on classroom teaching. 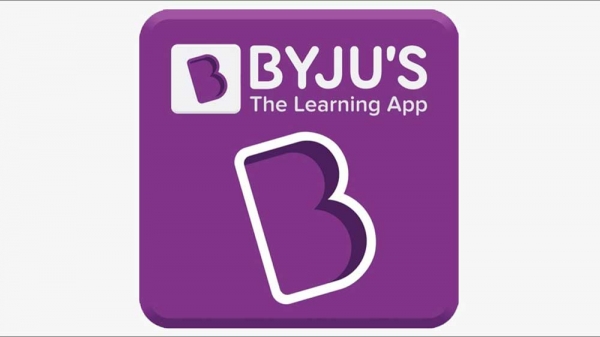 "The demand for online classes is growing exponentially, boosting business and attracting investors. There are at least four new big funds coming in, and some existing investors are also eager to increase their stake in Byju's. One of these two people said the deal will be make Peugeot exceed $ 20 billion. ”The educational space is clearly all the rage right now, and the company's IPO plan is being concretized. That’s the opportunity the investors are enthused about.”

China's crackdown on for-profit online tutoring companies to lower the cost of educating parents has also encouraged investors to look to the burgeoning Indian market.

Hedge funds are also interested in buying Byju shares because their goal is to make significant profits when the company goes public.

In an interview in April, founder Byju Raveendran said the company would launch an initial public offering within 18 to 24 months.

"Byju will not only become the largest startup, but also the first and fastest Indian company to cross the $ 20 billion valuation mark," said the first person.

Byju's has more than 65 million subscribers, but the educational technology startup has seen faster growth over the past year, with at least 25 million new users signing up to use its platform after announcing the shutdown caused by the pandemic. Covid-19 pandemic-induced lockdown was announced last year in March.

The second person said: "There are more than 3,500 educational technology startups in India, but when the first COVID-19 outbreak happened, educating students in an online environment was challenging because the general mindset about education was quite physical. "

"Marketing skills have played an important role in helping Byju seize the opportunity in the Internet age to gain a large market share," the person said.

With explosive growth, Byju's valuation has skyrocketed this year.

In June, Byju raised $ 1.5 billion from UBS Group, Abu Dhabi ADQ sovereign wealth fund and Blackstone Group, among others, at a valuation of $ 16.5 billion.

The fundraising valued the company at around $15 billion.

Last December, Byju raised about $ 1.5 billion in three Series F tranches from investors like Black Rock and T. Rowe Price, at a valuation of $12 billion.