The Multi Commodity Exchange (MCX) announced that it will launch the country's first bullion index, Bulldex, on August 24. Bullions, viz. gold and silver are already traded as individual commodities on the country's premier commodity exchange. Based on gold and silver, Bulldex will have a market lot size of 50 and be cash-settled.

"The MCX iCOMDEX Bullion Index Futures contracts, expiring September, October, and November, will be available for trading beginning August 24," the commodities exchange said in a prospectus over the weekend.

The Stock Exchange added in its memorandum that the contract specifications and commercial standards for the contract are binding on all members of the exchange and the components traded through them. 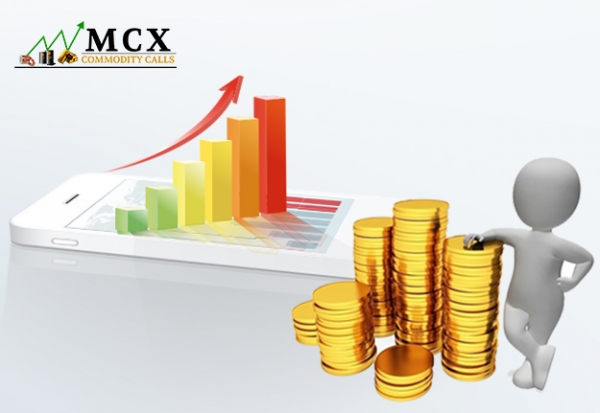 Gold and silver are trading at record levels. The rally in these precious metals, which began in March, has led to multiple increases in daily volumes on the MCX and the introduction of bullion futures will add more participation and depth to the bullion markets, according to commodity analysts.

MCX had launched Agridex on May 25. Agridex has 10 farm commodities as underlying.

Also Read: India's COVID-19 vaccine: When will mass production start and who will get it first?