GST e-invoicing to kick in from October with higher threshold: Official

New Delhi: An empowered panel of Goods and Services Tax Council (GST) recommended excluding businesses with sales of up to Rs 500 crore from the mandatory e-invoicing of GST to be rolled out from 1 October, said an official.

The threshold for mandatory e-invoicing, a step to improve tax compliance, was previously planned at â‚¹100 crores. The Committee for the Implementation of the Goods and Services Tax, which makes decisions on behalf of the Council when urgent measures are needed, recommended on Wednesday that the Indirect Tax Authority proceeds to the October 1 deadline for the publication of electronic invoices but with an upper limit for sales, Yogendra Garg, chief commissioner of the tax policy on products and services, in the Central Council of Indirect Taxes and Customs (CBIC). 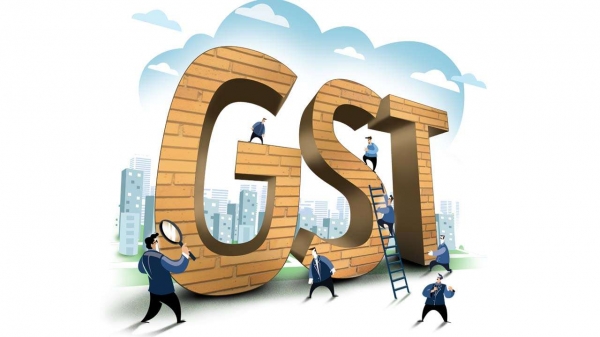 Garg said: "We will not do it for (commercial) sales of â‚¹100 crores, but we will start with â‚¹500 crores, and as it stabilizes, we will (with companies) with sales of Rs 100 crore and more " A virtual conference on "Three Years of Goods and Services Taxes" examined whether the new indirect tax system needed to be further simplified and Garg said details of the changes would be communicated within a week.

Electronic invoicing or sending sales invoices on a dedicated portal by GSTN, the company that handles tax returns, will automate a lot of data entry work, reduce errors and mismatches, capture details related to sales in the system instantly and will improve compliance. This can also improve the confidence of tax officials in corporate compliance and reduce opportunities for audits or surveys. It will also help fill out certain forms automatically. GST authorities have only planned electronic invoices for commercial and commercial transactions. Raising the threshold would allow large companies to move forward with this system while giving smaller companies more time.

The new indirect tax system, which included several central and state taxes and the dismantling of state border control points, simplified indirect taxes despite the fact that their application was stagnant. GST has brought simplicity by reducing the number of returns offered by companies and making the policy more transparent, but from a corporate point of view, this has also led to litigation related to entry tax exemptions and anti-profit provisions, according to Pratik Jain, partner, and indirect tax leader. At PwC India, who moderated the conference.

"It is time to make a blank document on the type of GST that India wants in three to five years from now," Jain said, adding that she could establish a roadmap for changes like bringing jet fuel to the GST. Tax exemptions can also be linked to direct and indirect tax flows, as in some countries.

'Is the GST Council heartless?': Here's what FM Sitharaman has to say