Stocks of telecommunications, information technology, pharmaceuticals, and hospital companies have been in the limelight in the July derivatives series so far. With Nifty's gains expected to continue in the near future, the focus is once again on companies continuing to grow. Technology shares rose on Friday after better-than-expected earnings from Accenture.

Chandan Taparia, a derivatives analyst at Motilal Oswal Financial Services, said the stock was rising due to the boost in other telecoms stocks. Reports from Google seeking to share in the company and hoping to ease AGR dues have helped stocks rise 218% since March. The stock gained nearly 6% on Friday amid higher than average volumes. 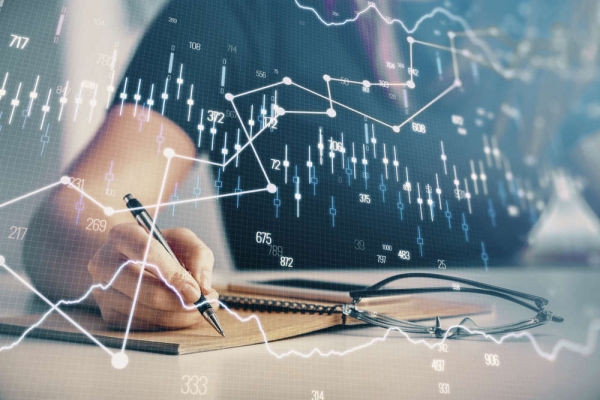 The company's shares rose along with earnings in the IT sector on Friday after better-than-expected earnings numbers from Accenture. Taparia said the stock had support close to Rs 910 and could rise to Rs 1,000-Rs 1,020 in the July series.

The stock experienced an accumulation of bearish positions after the company announced a 39.35% decrease in earnings for the March quarter on Wednesday, mainly due to the COVID-19 disruptions. IDFC Securities said in a note that any correction in the stock should be used to add positions. The brokerage company said the short-term path will continue to be under pressure, but the brokerage believes United Buriors is in a better position to get in and out stronger due to better portfolio strength and a healthy budget, among other factors.

Traders have created short equity positions due to uncertainty about occupancy and the threat of a maximum price. CLSA lowered the inventory level to "beat" the "buy" and lowered the target price to Rs 1,570 from Rs 1,800. Apollo announced a profit of Rs. Rs 209.6 crore for the March quarter primarily as a one-time account. Operations can only be normalized in 2021; CLSA said that the threat of more price limits from state governments keeps us worried about earnings expectations, as this could pose a risk to margins.

HCL Technologies also gained ground in optimism in the sector after the Accenture result. The stock has been supported near its 50-day moving average in the past four to five sessions. "There is now support for the stock near the Rs 545 level and it could move to Rs 600 in the short term," Taparia said.