Netherlands to set up ‘Startup Link’ in partnership with Startup India

The Prime Minister of Netherlands Mark Rutte is set to visit Bengaluru on the 25th May with an aim to deepen the innovation ecosystem relationship between the two countries. This includes the setup of Startup Link which is an umbrella initiative to help the Dutch startups explore Indian market. The Prime Minister’s trip will focus on India and can also be understood by the fact that the Netherlands India delegation which comprises of 120 business delegates and two ministers is the largest delegation to any foreign country.

The Startup Link is a partnership launched with the Indian Government’s startup India program. The delegates to India will be visiting Mumbai, Delhi and Bengaluru and will be signing a number of MoUs in order to promote innovation and technology at all levels from universities to corporates to SMEs. Their visit to Bengaluru will focus on strengthening of the bilateral trades and relationships in areas of smart cities, healthcare, waste management, life sciences and cyber security. The minister of foreign trade and development corporation, Sigrid Kaag is expected to launch the Indo Dutch Startup Link Digital Hub on 25th May.  There will also be an Innovation Power Lunch where the Dutch PM will meet the top 30 Indian CEOs.

Netherlands has recently expanded and upgraded the Bengaluru office to a fully operational consulate general which integrated multiple ministerial departments under one roof. The consulate general will help the Dutch startups soft launch in the Indian Territory, especially in Bengaluru.  There are certain areas like cyber security, IoT, blockchain and 3D Printing where the startups can collaborate under Startup Link. Currently, there are more than 200 Dutch companies operating in India and almost the same number of companies in the Netherlands.

India is the fourth largest investor in Netherlands and the latter stands fifth in India. It has been one of the biggest investors in Karnataka. A lot of Dutch companies have offices and campuses in Bengaluru including Philips, Akzo-Nobel, Shell, Aarding, Florence Flora and many more. There are many small and medium-sized Dutch companies operating out of Bengaluru.

The partnership between the two countries is rising with the aim to improve the entrepreneurship, innovation and ideas. It is noteworthy that Netherlands marks the highest number of patents per capita and such collaborations can help improve the startup culture at an early stage. 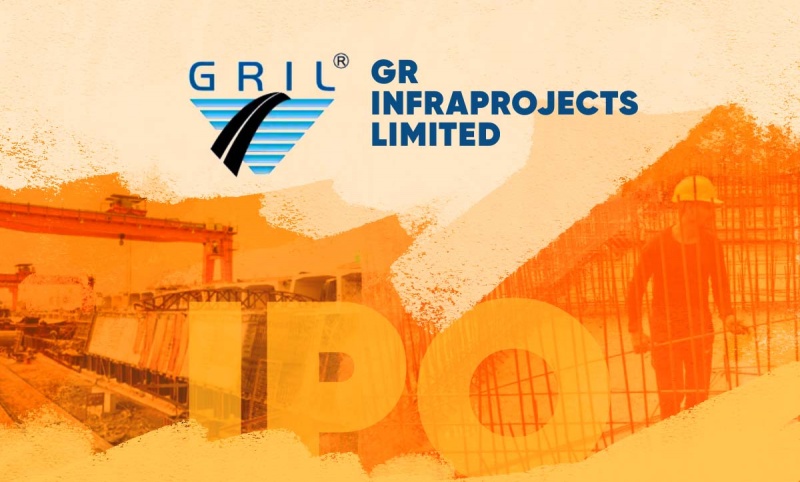 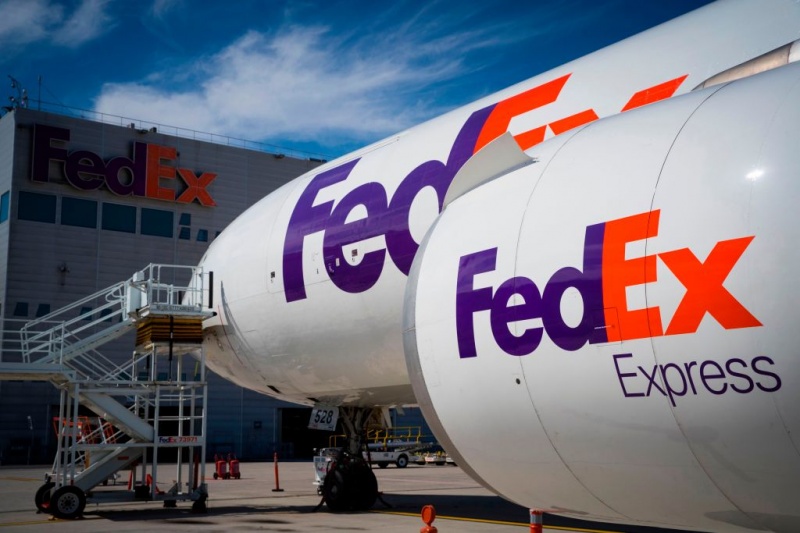