RIFD – A Major Breakthrough in the Technological Era

RIFD has set the market on ablaze with excitement, since the announcement of its technology – based tracking. RIFD (Radio – Frequency Identification), a small chip-structured electronic device, having an antenna capable of carrying 2,000 bytes of data, being powered by radio waves.

Though, RIFD serves the same purpose as that of a bar code or a magnetic strip on the back of a credit card, but they hold a significant advantage over the bar codes as they need not to be positioned parallel to the scanner. RFID can work within a few feet of the scanner. So, no more long checkout lines at the grocery store now.

RIFD technology has been deployed by Airlines, to track passenger baggage in real-time, helping the industry to save more than USD 3 billion over the next 7 years, as per the report by SITA-IATA. RIFD technology-based tracking can reduce the mishandled bags by 25 percent by 2022 and can also ensure that airports, airlines and ground handlers are able to keep a track on their bag at every step of the journey and also ensure that the bags are loaded onto the correct flight, the report stated.

NFL (National Football League) football players have RIFD installed in their shoulder pads. In 2014, according to reports in Sports Illustrated, the league partnered with Zebra Technologies to install its radio frequency identification system, called MotionWorks, in 18 stadiums, including Wembley in London. The reason behind using this technology is to improve TV experience for football fans by showing each player in action, at least three times.

According to the US Department of Homeland Security, “RFID technology has been commercially available in one form or another since the 1970 and is now part of our daily lives and can be found in car keys, employee identification, medical history/billing, highway toll tags and security access cards. North American trusted traveler programs NEXUS, SENTRI, and FAST have used vicinity RFID technology to speed travelers through land border entries since 1995.” RIFD technology has been available for more than fifty years. The recent development of manufacturing RFID devices has helped to ‘break the old shackles of technology’ making a way for RFID to step in.

Tag collision and Reader collision are the most common problems. Reader collision is the result of overlapping of signals, making it difficult for the device to respond to the query. Tag collision happens when various tags are present in a small area. Apart from these two, the major problem with RFID systems is that they can be easily disrupted. RFID makes use of electromagnetic spectrum, which can prove disastrous in the environments where RIFD is excessively used like hospitals or the military in the field.

Thus, technology is taking a new form by lessening human efforts. If we follow the pattern, Machine replaced humans. We fear technology won’t replace human beings. An anonymous once wrote, “While the predictions of widespread technological unemployment were, by and large, wrong, we should not trivialize the costs borne by the many who were actually displaced.” 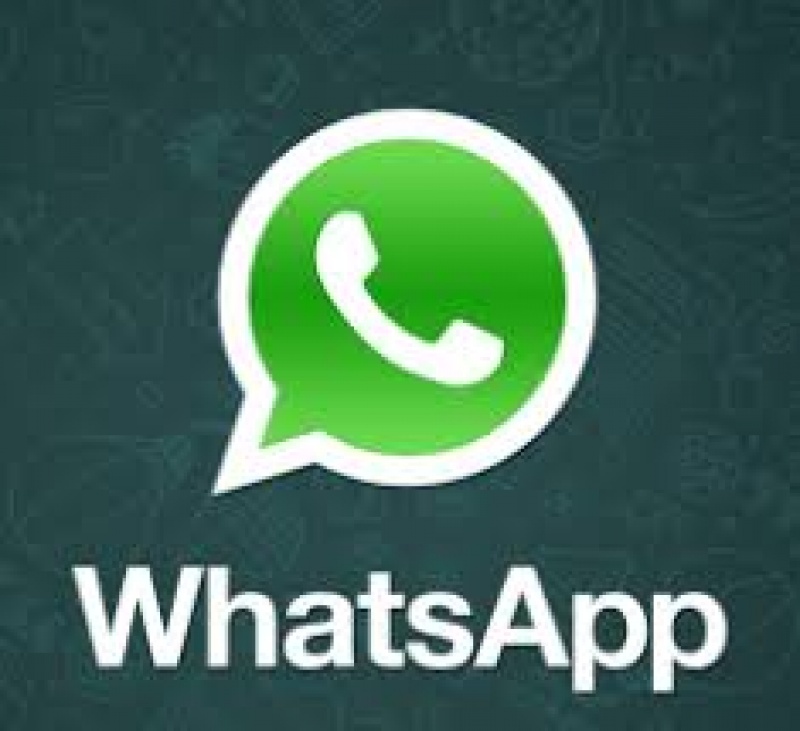 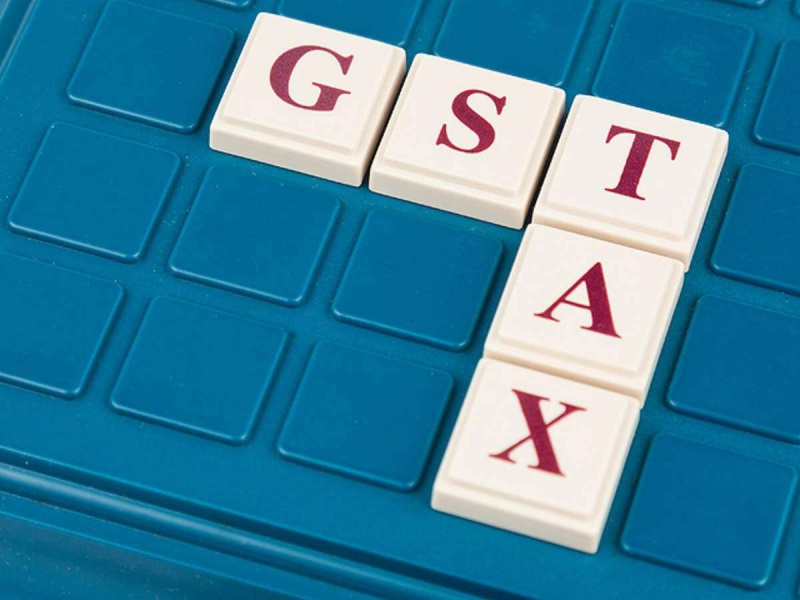 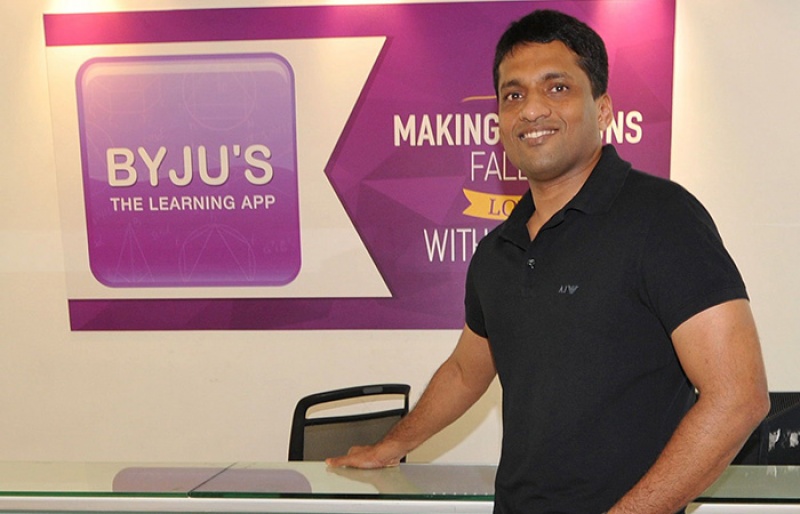