A lot of media reports are sharing that a lot of perspective home buyers are being approached by Real Estate brokers and agents to buy property in lieu of old 500 and 1000 currency. India’s real estate is notorious for lack of transparency and buyers have often been found trapped in such deals promising new homes for old currency. It is a clear stunt of selling the unsold real estate inventory and sadly a lot of people are also getting lured to these offers.

When asked from the property consultants that, “Can anyone sell a property for old currency?” the clear response was no! Legally, as the Prime Minister has declared such currency void, so exchanging it for a commodity like home is an illegal transaction. Since the currency has lost its legal tender, no sale or purchase can be made using that money. It is a very clear indication that the real estate professionals pitching for such deals are the ones who are stuck with a huge number of unsold inventories. As there is already a lot of panic in the entire country with reference to the currency, it is just a move to take advantage of the same and get rid of their stock. Some builders/brokers might even be charging an extra premium in the name of charges to dispose off the cash. Real Estate buyers need to understand that if such deals were of real value, the top A list builders/developers would have been promoting all such schemes on open forums. Why that is there are only a bunch of builders supporting this, while all of them have suffered in one way or another? Just for an example, a scheme like subvention, which has a complete dealing in white money and uses your loan eligibility, is promoted on all social and public platforms. If buying of property in exchange of old currency was official and legal, it should have been very well promoted.

The next question that will pop up in your mind is that, should you go for such a deal? It is very strongly recommended to not to fall for such schemes. The government is giving enough platforms and opportunities for the declaration and conversion of your hard earned money. Then why fall into such traps. Above all, if the cash that is stored by you is from a justified source, you need not worry. Just go the bank and deposit that money!

This is the reason why it is always recommended that you do real estate deals and transactions through verified professionals. Real Estate is an investment of your hard earned money, which will give you lifelong returns. You should be only dealing with companies that are professional, known and have a very good past track record. A lot of people end up losing a lot of money in either undesirable/unsaleable/disputed property. If you are a genuine buyer, there are so many reputed property consultants and developers, who are registered and have transparency in their way of working.  A real estate transaction should always be safe and secure. It is one of the biggest transactions that you make and do keep in mind that the government is keeping a close watch on various big transactions happening in the country. Thus, be a smart investor and do not let your money go in vain! 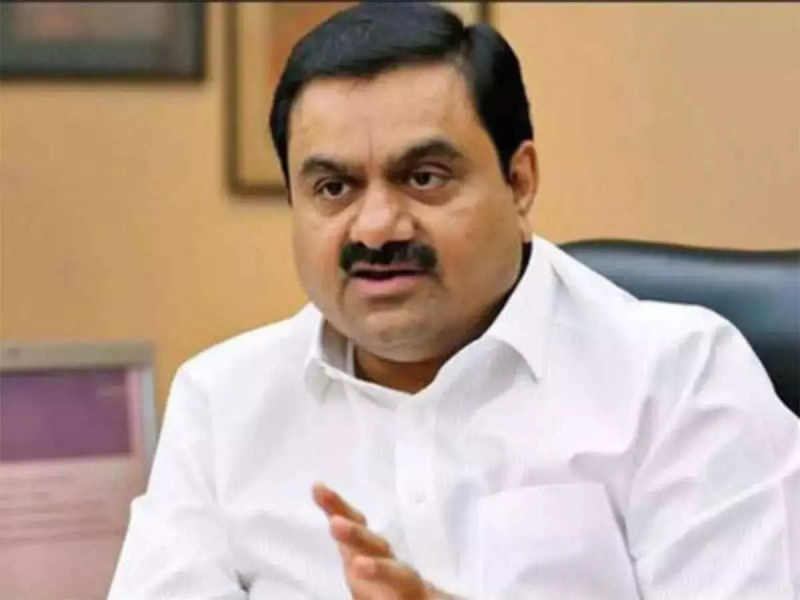