Zomato IPO Subscription: After obtaining an oversubscription of 180 times than the original offering, the Zomato IPO (Initial Public Offering) is expected to trade on the Indian Stock Exchanges at over ₹ 100 a share price. According to market experts and grey market public issue premiums, both financial and short-term sentiment favor a solid price with a minimum premium of 35-40 percent. Zomato IPO GMP today is ₹27, which is ₹4 more than yesterday's grey market premium of ₹23. According to stock market experts, Zomato shares can trade between 35 and 40 percent, with a profit that also reflects a triple-digit IPO quote. The company's shares of the online food delivery platform will be listed in NSE and BSE today.

Speaking of potential listing gains from Zomato's IPO; Abhay Doshi, the founder of UnlistedArena.com, said: "With the improved sentiments in the primary and broader market, I expect Zomato may list in three digits. Zomato's listing will set a benchmark for upcoming startup IPOs." 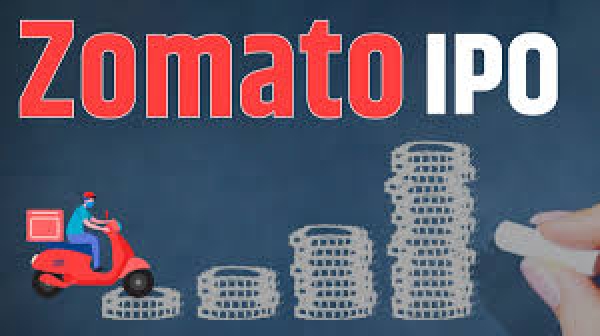 Abhay Doshi, who trades in IPOs and unlisted stocks, added that the Zomato IPO issue price is ₹72 to ₹76, which means that if we add ₹27 to the public issue price, the expected listing price will have become to ₹103 ( 76 + 27 rupees).

On what the post-listing strategy should be, Avinash Gurashkar, research director at Profitmart Securities, said: "My advice to the lucky bidders of the Zomato IPO is to record earnings on the listing date." 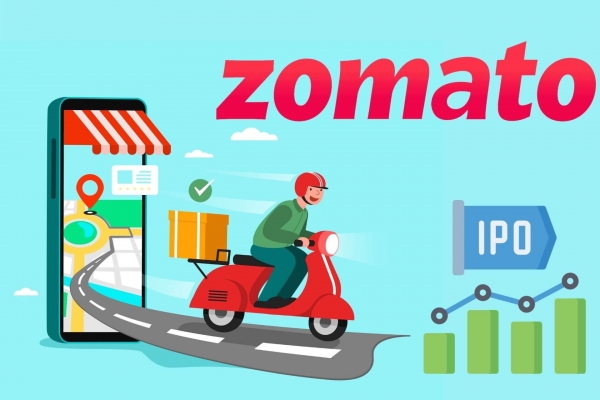 Zomato IPO details.
After the shares are awarded on July 22, 2021, a refund will begin today for unlucky bidders who failed to make a reduction in the list of lucky bidders, and today the shares will be credited to the Demat account of the lucky bidders.