PUBG Relaunch: With the full debate between FAUG and PUBG now fueled, there are many rumors floating in the air regarding the return of PUBG in India. Although the date for PUBG's relaunch has not been decided yet, there is a video uploaded to YouTube with the news that a second PUBG India trailer may be released between January 15-19, 2021.

"The prank will feature some of the biggest PUBG content creators in India," the post read. This is definitely good news for all gamers who have been waiting for PUBG to make a comeback in India, after PUBG was banned in September 2020. 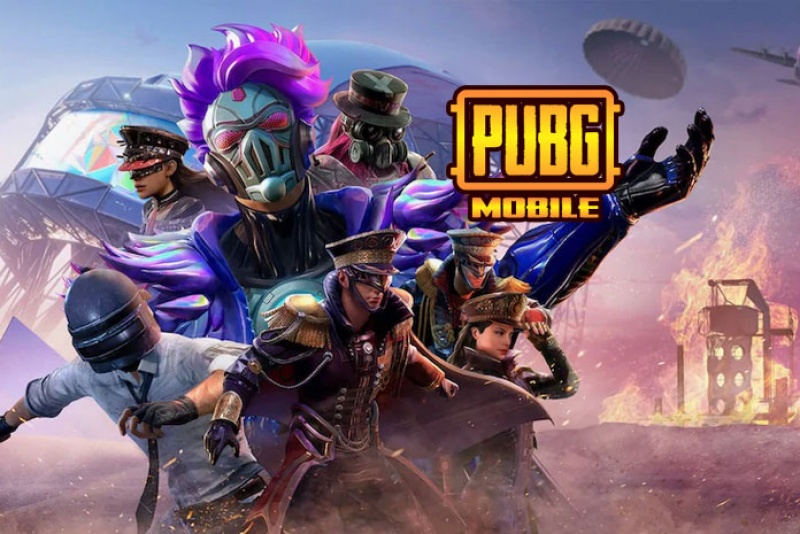 Regarding the previous developments in the PUBG timeline, Krafton Inc has appointed a new team to handle the operations of PUBG Mobile India. The country's president is Aneesh Aravind, who previously worked with Tencent.

Some reports have indicated that PUBG Corporation is attempting to contact the Indian government so that it can work out the details of the PUBG Mobile India relaunch in India in March. However, no confirmation has been given. Hoping to return to the country, PUBG Mobile India is registered as a new company with the Ministry of Corporate Affairs with a paid investment of Rs 5,00,000.

But is there a specific date for PUBG launch in India?

According to other reports, PUBG India could be relaunched in March, especially now that FAUG's release date has expired, putting additional pressure on the PUBG India team to provide specific information on this.

"No prohibited entity can operate simply by creating new companies. That is even Tik Tok or anyone else who can. They will have to get permission from MEITY to operate in India again," InsideSports reported. Afterward, PUBG requested a meeting with government officials since then, but no wishes have been granted yet.

Also Read: Budget 2021: Will it bring revolutionary changes into banking and financial sector?