Apple may take a bigger bite of India’s manufacturing pie

New Delhi: Several meetings between Apple’s top executives and senior government officials in recent months have paved the way for the iPhone maker to study the possibility of shifting nearly a fifth of its production capacity from China to India and increasing domestic manufacturing revenues, through contract manufacturers, to about $ 40 billion over the next five years say officials familiar with the matter.

If this happens, experts say, the iPhone maker could become India's largest exporter.

A senior government official told ET: "We expect Apple to produce up to $ 40 billion worth of smartphones, mainly for export through its contract manufacturers Wistron and Foxconn, taking advantage of the benefits of the production-linked incentive (PLI) scheme.

Cupertino-based Apple did not respond to ET’s email queries. 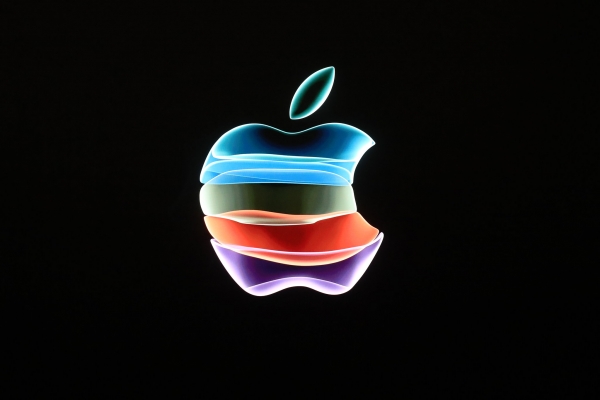 However, sources close to the company plans said that there are some irritants in the government's ambitious PLI scheme, which was recently announced to stimulate the manufacture and export of local phones, which still needs to iron out.

"There are some problems with some clauses. For instance, valuing  of the entire plant and machinery already used in its factories in China and elsewhere at 40% of that value and the range of commercial information required under the scheme are some irritants."

Government officials say they will analyze all concerns as the center focuses on bringing HiTech manufacturing to India. Prime Minister Narendra Modi met with senior executives from Apple, Samsung, and local phone maker Lava on December 28 last year, which kick-started the process.

“India is not a big market for Apple, as the company only sells a fraction of its total production in India. Indeed, it views India as a manufacturing and export base, diversifying its production mainly outside of China the official said.

Apple is currently selling about $ 1.5 billion phones in India, of which less than $ 0.5 billion is locally manufactured, and has a market share of about 2-3%. In contrast, Apple is one of the largest investors in China. In 2018-2019, it produced $ 220 billion worth of goods in China, out of which it exported $ 185 billion worth of goods, according to industry experts. Around 4.8 million people work there directly or indirectly.

According to IDC Market Research, in 2018-2019 Apple held a 38% market share of global handset exports, followed by Samsung with a 22% share.

Another senior government official said India was looking for a bigger slice of the global export pie. The PLI Scheme is designed to address the defects disadvantages of global supply chains faced in India vis-à-vis say China and Vietnam.