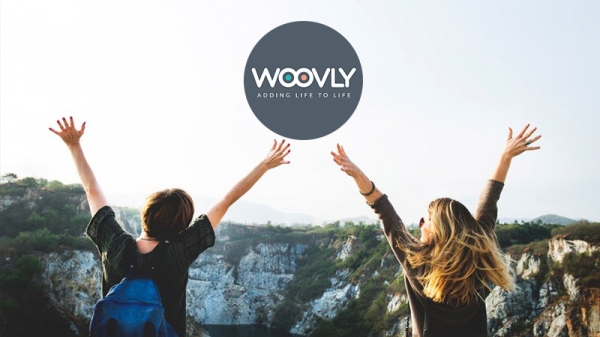 Woovly, a social discovery platform has successfully raised $2.5 million in its second round of funding that has been led by Duane Park. Duane Park is a venture launched by Mr Anurag Bhargava who is a co-founder of the India Equity Partners. In the first round of its funding, Woovly India had successfully raised $350,000 from a venture capital firm headquartered in the US, SOSV. Presently, this is a part of the MOX Accelerator Program of SOSV.

Based in the city of Bengaluru in Karnataka, Woovly India's job is to help the people search and explore ideas as well as activities for their Bucket lists. Woovly has been founded by Venkat J, Neha Suyal and Hithendra Ramachandran in the month of February 2019. The company aggregates all the sales deals in a wish list form and does the job of connecting all the users to the local experience providers.

Mr Venkat J, the co-founder and the chief executive officer of Woovly, had said in a statement that the company's offering will be on par with the growing demands for exploring and sharing content related to travel, bucket list, food, photography among other activities.

The capital that has been raised in these fundings will be used for the acquisitions of the users and the merchants. Besides this, investments will also be made in technology to bring the voice-based support so as to meet the growing demands of the Tier II Cities, Mr Venkat J said in a statement. This capital will also be used to make its product development faster.

Mr Anurag Bhargava had said in a statement that he was confident of his company's investment in Woovly for the reason that the business model of Woovly is impressive and it has the potential to bring in consumers all over the world who are searching for meaningful experiences.

Mr William Bao Bean, SOSV's general partner has said in a statement that the startup would be able to create trust in the lifestyle as well as the experience of the consumers. He further added, "The Millennials constantly discover, research and shop on the social media but not on search. Fortunately, India has one of the largest populations of the millennials in the whole world.” Sooner or later he wishes to see Woovly as one of the trending app for millennials.

Woovly India explains that the company has been able to give a perspective to its users on their search for new experiences. It basically helps discover new things in the segments that include local activities and attractions for the customers to plan to-do lists and connect with the other users who have similar interests. Woovly says that it is going to earn its revenue partly through the “impressionable product placement” on its platform.

The company's investments currently represent a larger trend among the various other investors who are actively exploring to bet on startups extremely focused on the social as well as the community-led experiences.

For example, this month, a social commerce platform for vernacular users, Mall91 has successfully raised $7.5 million (Rs 67.9 crore) in its series A round of funding done by Go-Ventures. Mall91 offers gaming, video, chat as well as social shopping features to its users.