The CCI (Competition Commission of India) had given its approval for a proposed investment worth $300 million in the ride-hailing platform, Ola Cabs and its electric mobility subsidiary from the Korean automakers Hyundai Motor and the Kia Motors, on Wednesday, 30th October 2019.

The CCI has also approved for the foreign investments in the ANI Technologies, that currently operates the platform, as well as Ola Electric Mobility. The CCI had announced this news on Twitter. There was no post of the notice of this approval on the official website of CCI till the press time on Wednesday. The Tweet read: @CCI_India approves the acquisition of shares in ANI Technologies & OLA Electric by Hyundai Motor and Kia Motors subject to compliance of modifications

A majority of the investment will be put into Ola’s parent company, ANI Technologies. Hyundai and its affiliate company, Kia motor, will be taking a minority stake in Ola Electric.


This deal was in trouble because of the reason that the regulator had initially considered it to be invalid after ANI Technologies had failed to provide the complete information of the impact of the proposed combination on competition in the ride-hailing space in India which was requested by the Competition Commission of India. After this, the companies had to refile a modified proposal in September 2019.

In March 2019, Ola had announced that it was going to raise $300 million from the Hyundai Group so as to build an India-specific fleet and mobility solutions and proper infrastructure. 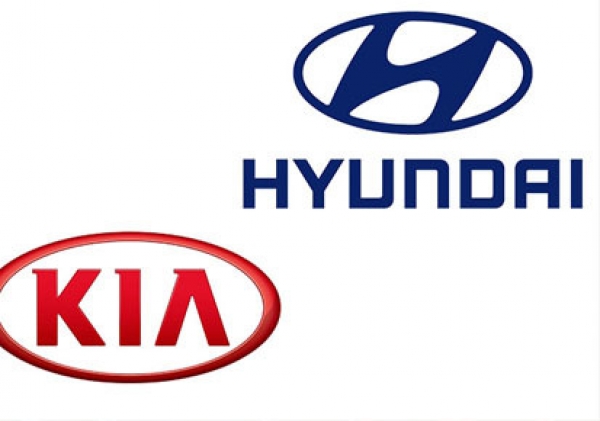 Image source:  asianet
In the year 2018, the South Korean automaker had made an investment worth $275 million in a ride-hailing company, Grab, based in Singapore.

ANI Technologies' may see its valuation bump to around 20% to $8 billion as it brings another round of investment. In this round, Microsoft will be investing around $170-$200 million in the ride-hailing company, as per a statement.

"The actual idea is to make this a deeper cloud partnership, and build a well-connected vehicle ecosystem," as per a statement. It also said that the final round of investment will take some months to materialise.

According to the reports, some of the small family offices and the Korean funds may be participating in the investment round. It also said that this had been said only in the early stage.

Microsoft and Ola have been working together since the year 2017

Ola and Microsoft spokespersons had refused to give their comments on the investment round. Microsoft and Ola have been working together since the year 2017 with the aim to build a connected vehicle platform Ola Play.

The company headquartered in Bengaluru had raised Rs 35.9 crore in the previous round of investment held in the month of September 2019, from an investment fund, ARK Ola Pre-IPO Private Investment Trust.

Ola has an aim to create more than 2 million employment opportunities in the mobility vehicle ecosystem by the year 2022. This new partnership will help the Ola drivers with the financial services, including the lease as well as the instalment payments, vehicle maintenance and the repairs.

What is more important in a financial plan: Insurance or investments?