Facebook and its Instagram affiliate seem to be having a hard time following the crowded social media apps on the market. The Facebook and Instagram app downloads report fell by 13% combined after a year, according to the Bank of America report. Snapchat, rival Instagram, increased by 23% in the same period. Even Pinterest's online bulletin board has registered a growth in the number of users.

Facebook seems to have had more success than Instagram in the number of downloads. While mobile app downloads to Facebook fell by 15%, Instagram dropped by 9%. The report does not indicate the reasons behind the fall, but Facebook seems to still suffer from consumer reaction after the Cambridge Analytica scandal. The scandal raises serious doubts about user data shared with Facebook, and the social media giant has been convicted of collecting and sharing information without the user's explicit consent.

The company owned by Mark Zuckerberg got into another privacy breach scandal when a report emerged that the company had hired hundreds of private contractors to transmit the content of calls made through its Messenger app. The social media giant admitted that he was copying audio content and would not do so after auditing other companies for related infractions.

In India, Facebook and Instagram faced strong competition from TikTok. According to data released by Sensor Tower on July 2019, TikTok was the most downloaded app in the iOS store, while it was slightly behind Facebook in the Google Play Store.

Snapchat advanced as compared to  Instagram with a face swap feature launched in April last year. The new photo-sharing app allows users to share their faces in someone else's body or vice versa.

During the third quarter of last year, Facebook downloads increased by 3% year on year. This fall paints a clear picture of the famous social media app. Facebook will have to reinvent itself and dispel privacy concerns if it plans to maintain first place in the market 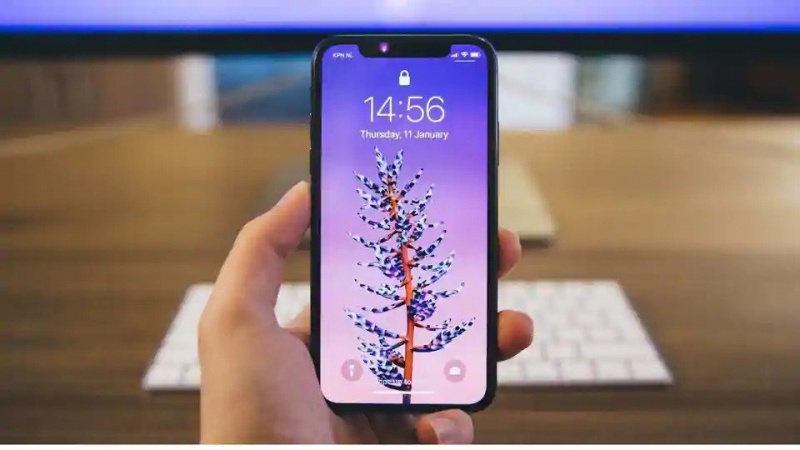 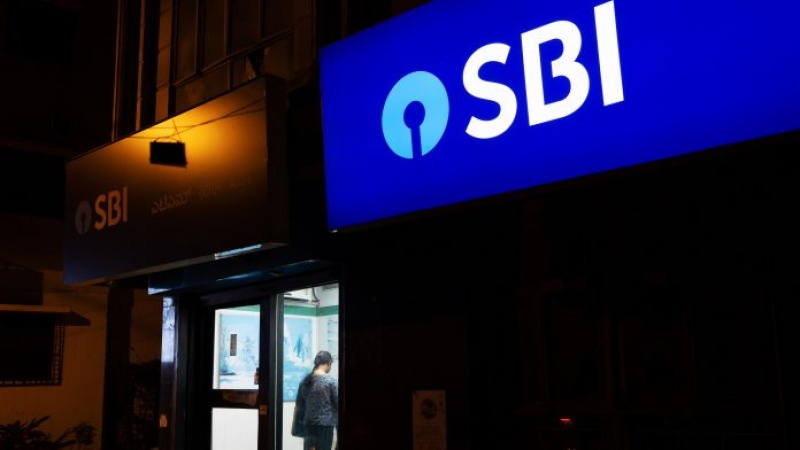 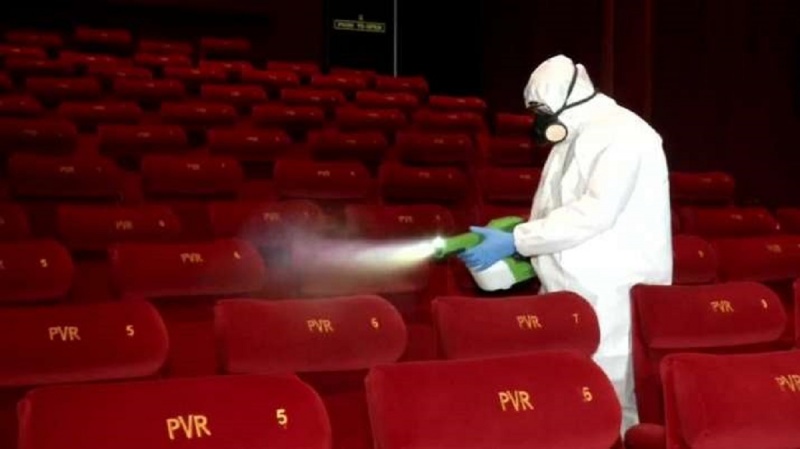