In the year 2004, people had viewed a huge and remarkable forum creation, The CASCF. The China- Arab States Cooperation Forum was successfully established between the two countries to build a strong relationship between the two.

It has been already 15 years of the forum creation; still, it is developing apolitical storms among all countries and their political relationship. Many had first confused it as the military alliance between the two countries, but that was much more than that. This builds a state- to state relation in the world. But still, there is some confusion about the forum, about its reality.

In the year 2018, the forum conducted its eighth ministerial meeting in Beijing. The Chinese President addresses the renowned personalities who were present in the meeting. He declared the new establishment of the Sino-Arab future-oriented strategic partnership of comprehensive cooperation and common development too. But still, people are questioning about the reality of the forum and how much is this forum is valid. The question of being a strategic planning or an ordinary relationship exists in mind. Is it possible to build up a brotherhood relationship between China and Arab?

The Views of the Experts

Various scholars and experts have presented their thoughts about the relationship between the two countries. While some believe that it has built a solid foundation with the new Sino-Arab cooperation. This relationship is not confirming only the strategic and security level, but also in the political, economic and cultural level too. Some other scholars presented the view differently. The belief that the Arab is now in the period of transformation in the field of political and social basis. It has practically come just right after the cold war is over. So this forum has been developing the situations in Arab with the several aspects that are on a continuous change.

What is the reason behind the new agreement?

For instance, the G20membership of both countries has ignited the global relationship between the two countries.

Why has the Political-Economic Agreement been done?

The two countries have signed various entities. These entities are fully based on the bilateral economic, trade cooperation, technological cooperation which set up the trading committee and economic base at various levels.

Different Relationships Among the Countries or Interstate

The relationship between the countries or interstate can be widely divided. They can be divided based on the depth and the breadth of the cooperation. You can find six different types of such relationship.

Among these six divisions, the china Arab lies in the third partnership that is the strategic partnership.

According to the list, the alliance is the most strong and highest level of interstate relations. Though the nature of the alliance depends yet it is being mentioned in the formal agreements between the countries where the agreements have been done.

The next one is all about the security alliance among the states or countries in informal agreements. This is termed as the quasi-alliance relationships. Though they have not formed any forum yet, they can give the sound foundation of the security issues handling between the two.

Next is the strategic one which is a political as well security partnership. It organizes all the aims to achieve the goal of implementers. The strategies are being made based on various steps which explain the various tactics. China and Arab have been continuing the strategic relationship between the two countries since 2004. Both the countries are maintaining this balance between the two and getting a new term between them.

Well to conclude the article, it is a new way to think about the two countries relationship in new ways.  Both are countries looking or global development and also building peace between the two in new ways.

How to Build Business Momentum With Limited Resources

All You Need To Know About SBI PPF Account 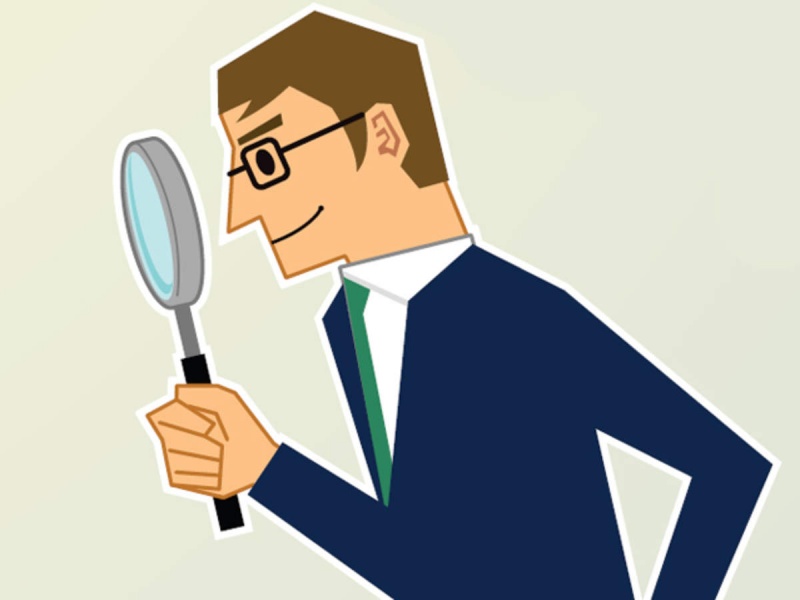 Make Your Money Grow: How to get wealthy with smart investment 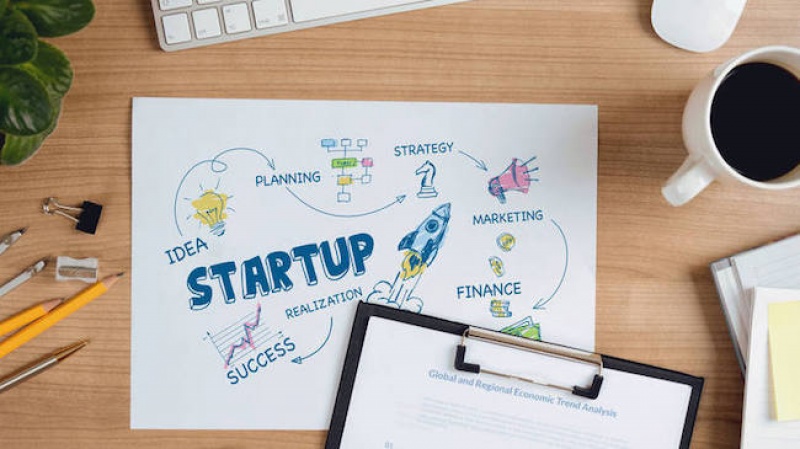