Byju’s was founded by Byju Raveendran, with the help of his wife DivyaGokulnath and brother RijuRaveendran. They currently own about 38% of the stake in the company which is worth at $1.4 billion right now. Byju’s a Bengaluru based start-up is now expanding at an accelerated rate with the new funding from some of the big and high-profile investors coming in.

Byju’s an online tutorial and learning start-up by Think and Learn Pvt. Ltd made it fourth in the list of most valuable start-ups in India by bringing in $400 million investment in the latest funding round. With this, the company’s plan to augment its overseas presence seems much more practical.

According to the reports which were filed with RoC- Registrar of Companies, the funds were raised by some existing investors and few other big names are Naspers Ventures, CPP Investment Board from Canada & General Atlantic.

Byju’s is valued at $3.6 billion after the latest round of investment, making it India’s fourth-most valuable start-up company. The other three companies above from Byju’s in the list are Oyo Rooms (Budget Hotel Chains) ranked third, cab-hailing service by Ola and is topped by digital payment company Paytm whose parent company is One97 Communication Pvt. Ltd.

Now is the time when investors are willing to sign of big cheques and Byju’s is the new benefiter with the huge investment made in it recently?

Stature and Use of New Funds

Alteria Capital’s managing partner VinodMurali stated that this kind of big investment in Indian Venture ecosystem from a big pension fund is a positive and healthy sign for the company. He said that this investment can help Byju’s to fund their overseas expansion and make it a reality. He also dropped down the fact that Byju’s way of doing business globally transferrable, which should ease their move in overseas expansion with the big investment funding already backing them up.

An investment worth $400 million indicates returns of funding boom in start-up ventures in India. Other companies in the same educational field as of Byju’sis Vedantu, also an online tutoring platform which raised around $11 million in Omidyar Network led funding round. Unacademy infused with Sequoia India, SAIF Partners and others in the Series- C round with worth up to $21 million.

Investors, Investment and the Company

The new fund's worth Rs 2,879 crore by South African media giant Naspers and others will prove to be a significant boost to business. Nearly $300 million of the investment amount has been processed and the rest is expected to be completed in the next few weeks.

The new funding round is backed up by few high-profile investors like IFC (World Bank Group Member), CZI- Chan Zuckerberg Initiative and Tencent Holdings, at the value of $3.6 billion or more than Rs. 25,000 crore.

Byju’s has revised its annual target and is now aiming at Rs. 1,400 crores after successfully keeping up the monthly revenue of more than Rs 100 crore in the past few months.

Since the app’s launch in the year 2015, the company has significantly recorded 100 per cent annual growth, making Byju’s one of the very few companies who have able to make it big in a very short period of time. Since its inauguration three years back, Byju’s has over 20 million registered students of which 1.26 million students are paid subscribers on annual basis.

Byju’s by long now was planning to expand the company making its overseas presence with significant worth. The company’s content was initially made for coaching students for competitive exams, but over the time it has made way to help school students learn from the app.

The app provides videos and graphics making complex concepts simpler and more understandable. The app is currently providing contents for classes 4-12 and for competitive exams and is aiming to include interactive learning for younger students too.

The company with its new fund can be expected to utilize them in its expansion plan to introduce the online tutorial app to English markets of the United Kingdom, the United States, and Australia. With everything, starting from big investors and big funding’s, monthly & yearly revenues, increasing annually paid subscribers going in their way, the company can aim big in the coming few years to be one of the most valued companies in the world.

The company has been backed up by some huge names and companies around the world and it's pretty good time for Byju’s to use the new funding to introduce themselves in the overseas market. The company is currently fifth in the rankings of private companies in India and with its expansion to other countries and fluent increases in the annual revenues it can go up the list in no time. 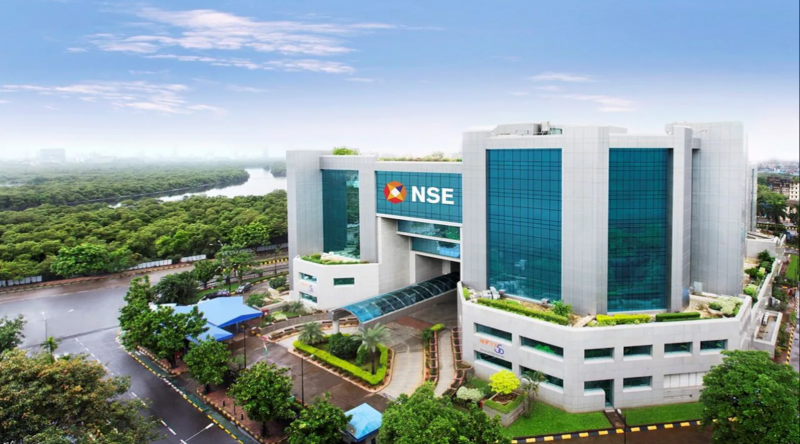