World's 2nd largest energy source by 2030 might be GAS

Air pollution is one of the major challenges that the world is facing and in an attempt to control air pollution Natural gas shall become the world’s largest energy source after oil by 2030, The International Energy Agency (IEA) declared on Tuesday.

This declaration about the estimated increase in gas consumption by 2030 is based on the IEA’s “New Policies Scenario”. The New Policy Scenario scrutinizes the legislation and policy to reduce pollution and fight climate change. They also presume more energy efficiencies in fuel use, buildings etc.

As per the report - “Natural gas is the fastest emergent fossil fuel in the New Policies Scenario, overtaking coal by 2030 to become the second-largest source of energy after oil.”

In its World Energy Outlook 2018, the IEA said that energy demand would increase by more than a quarter from 2017 to 2040 assuming more efficient use of energy over the coming years- but it shall rise by twice that much without such developments.

IEA said that the global gas demand would increase at a rate of by 1.6 percent per year up to 2040 and would hence it be 45 percent higher than today.

According to Reuters calculations based on China’s General Administration of Customs data, China has already overhauled Japan as the world’s top importer of natural gas. China owing to its massive population is the world’s third-biggest consumer of natural gas after the United States and Russia. Due to the insufficiency it imports about 40 percent of its needs.

The report further stated that the developing economies in Asia are expected to account for almost half of the total global gas demand growth and their consumption of LNG through imports would double to 60 percent by 2040. It said “Although talk of a global gas market like to that of oil is premature, LNG trade has expanded considerably in volume since 2010 and has reached the previously isolated markets.”

The elaborative report also mentioned that the United States will account for 40% of the overall gas production growth by 2025. Global electricity demand shall grow up to 2.1% a year, mostly due to the gradual increase in its usage by the developing economies. Electricity will account for 25% of energy consumption by consumers and industry by 2040.

On the other hand Carbon dioxide emissions will continue to grow at a gradual pace up to 2040. Observing the 2017 levels, the IEA said CO2 emissions shall increase by 10% to 36 gigatonnes in 2040, mostly due to the growth in oil and gas.

The IEA’s executive director Fatih Birol said “We can create some room for maneuver by expanding the use of Carbon Capture Utilization and Storage, hydrogen, improving energy efficiency, and in some cases, retiring capital stock early. To be successful it will need an unparalleled global political and economic effort.” 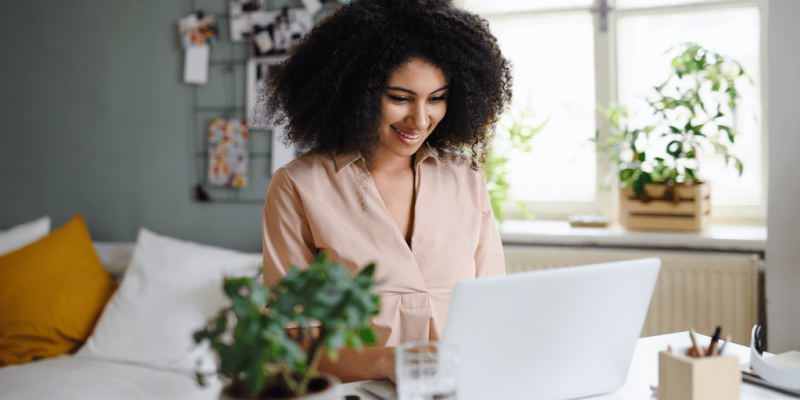 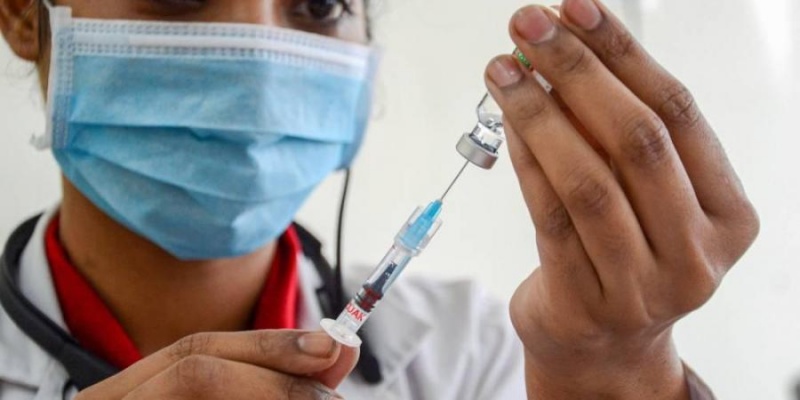 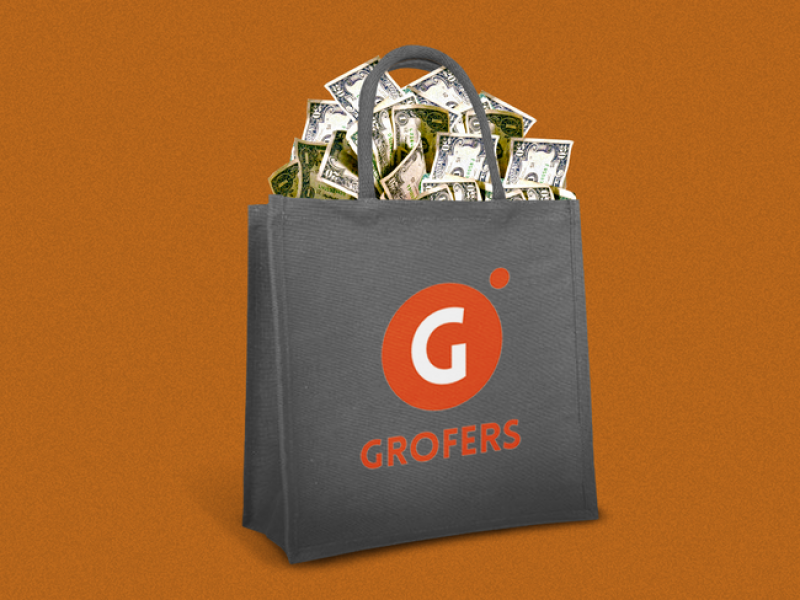 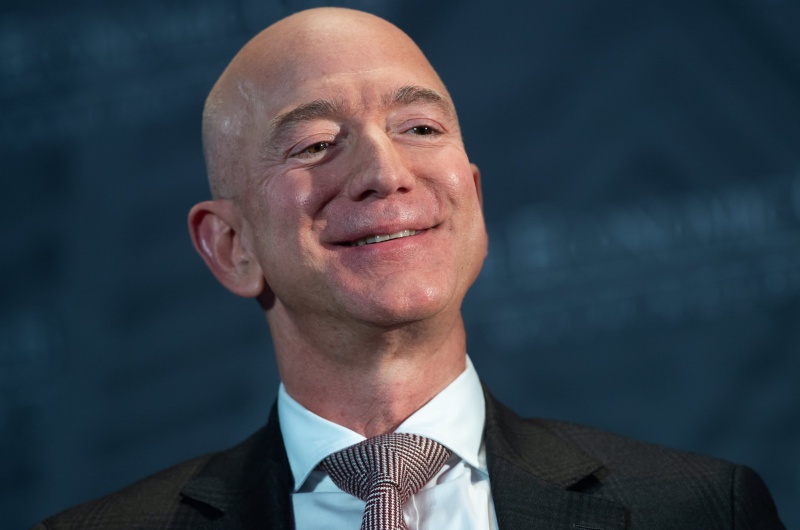