Hyatt expected to double its hotels in Africa by 2020

Hyatt Hotels and Resorts has recently announced that it expects to double the number of hotels in Africa by 2020. It has plans to open six new hotels in Africa. Hyatt brand is expected to enter four new countries in the African continent and is expected to create about 2,100 new jobs once the hotels are open. This will have a significant impact on the African economy and will draw tourists as well as business travelers to the luxury hotel.

Hyatt’s primary focus is on East Africa in the short term, with the region benefitting from the continued government investment in infrastructure. There is an increasing middle class and growing international recognition of the region’s stability which contributed to 11% growth in the Sub Saharan African tourism in the last year. The first half of 2017 saw a 14% rise in international arrivals in East Africa over the same period in 2016, with intra Africa travel up by 13% for the same period. Peter Penev, Vice President Acquisitions and Development for Hyatt mentioned that the opportunities for Hyatt in Africa are significant and one can see enormous potential for hospitality in the region. Hyatt is committed to the development of projects in Africa. With the introduction of a Pan African, visa free passport in 2018, alongside the constant improvement in the growth and connectivity of the region’s airlines, Hyatt expects an increase in tourists and business travelers over the next five years. The brand will be working with local developers and partners to deliver on the ambitious plan to help grow the hotel industry in East Africa and cater to the increasing number of travelers.

Out of the expected six new hotels of Hyatt, four are market entries which include Hyatt Regency Algiers Airport, Algeria (late 2018); Hyatt Regency Douala, Cameroon (late 2020); Hyatt Regency Addis Ababa, Ethiopia (summer 2018) and Hyatt Centric Dakar, Senegal (summer 2018). In the already established market, Hyatt is expecting to expand its footprint with Park Hyatt Marrakech, Morocco in early 2019 and Hyatt Regency Arusha, Tanzania in early 2019. Each will become the third Hyatt branded hotel in the respective country. As a part of the plan of long term expansion in the Sub-Saharan Africa, Hyatt will continue to look for opportunities across countries like Kenya, Rwanda, Uganda, Ghana and Mozambique. 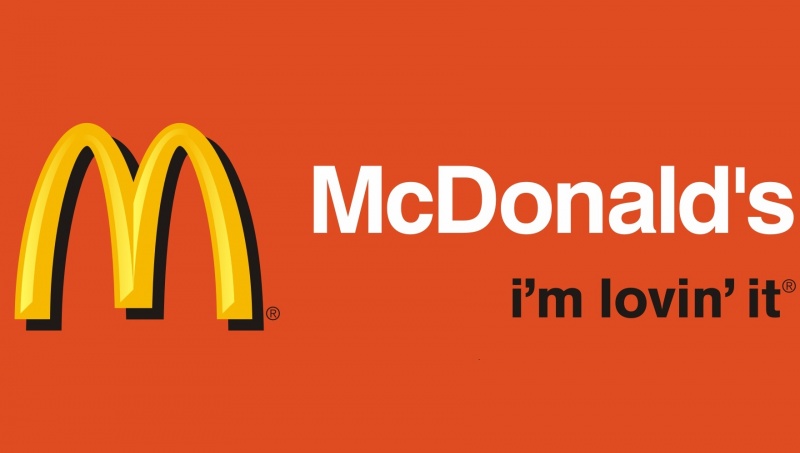 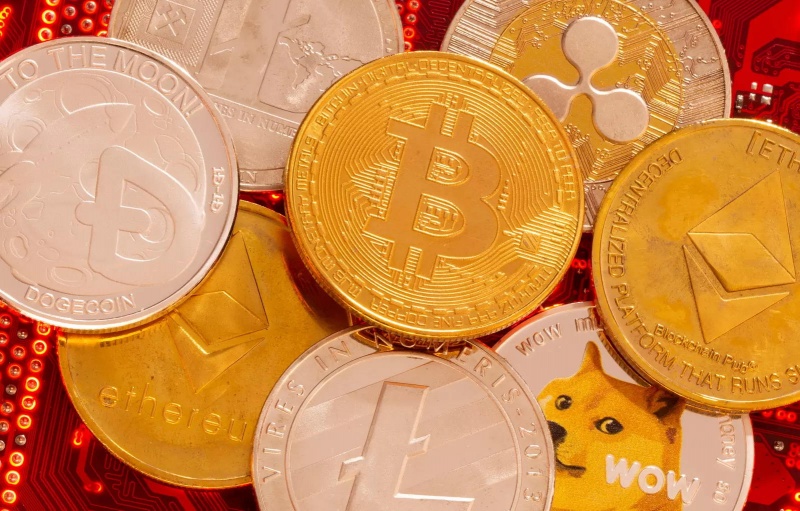 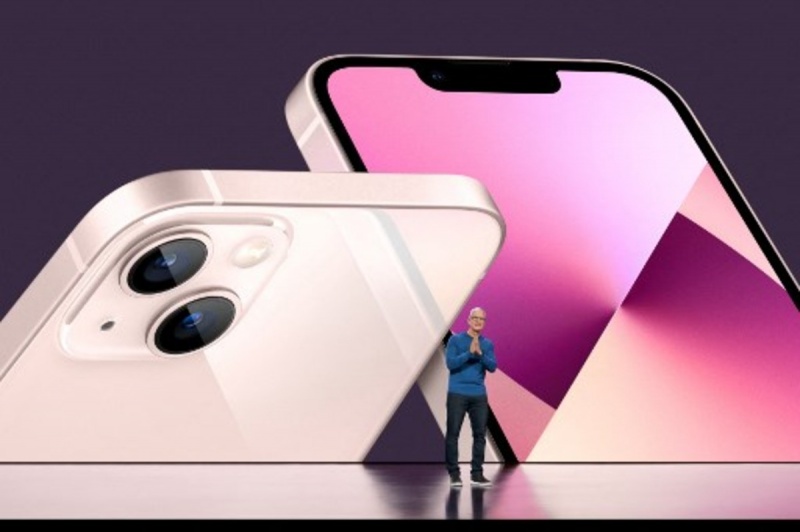 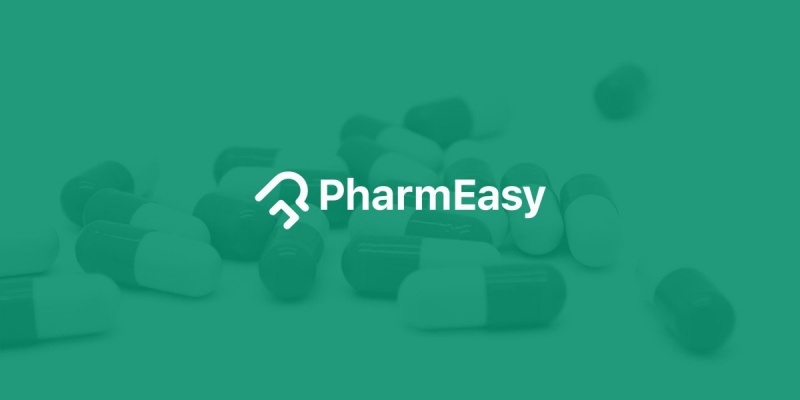